Jump to content
Site May Be Experiencing Display Issues × 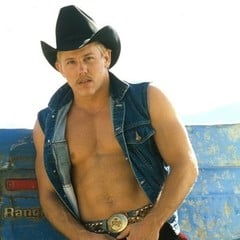 blonde veteran character actor. loved him in Down and Out in Beverly Hills