Give Me a Kiss 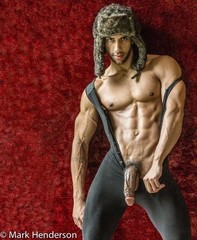