Where are we all from ?

Hi everyone. I was wondering where we are all from... I am from New Zealand. For all you people who have no idea where that is, we are two islands South East of Australia. 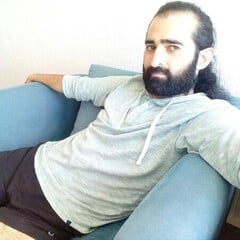