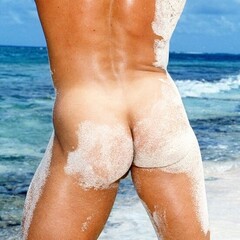 By FranciscoJ, Member
May 13 in Politics, Religion, and Economy