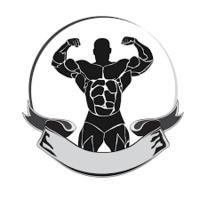 What do you find intoxicating about bodybuilders?