What made you laugh today?

That's a shopping spree I can get behind 😄 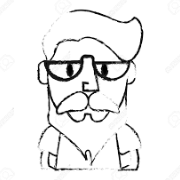