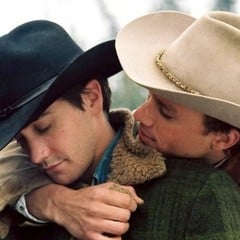 Early Days Eian Scully was born December 18, 1988, in Montreal, Canada. In elementary and high school, he was very skinny and wasn't athletic at all.  All of that changed in his last year of high