Featuring guys in mesh or sheer briefs and clothing 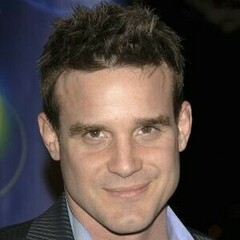